From Glasgow Scotland to Scarth Street…

I had an awesome time performing some “Songs from Beginning Teachers,” which is my Arts-Based Educational Research contribution to the project about the growth of inclusive practices in beginning educators that I am involved in. I performed them as part of the International Association for the Scientific Study of Intellectual and Developmental Disability (IASSIDD) in Glasgow at the Scottish Event Campus alongside some wonderful colleagues. Scotland was wonderful…Check out the photos from the Kelvingrove Museum and Art Centre 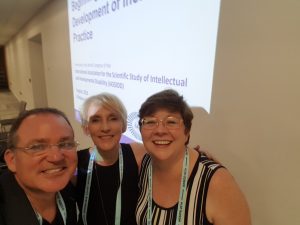 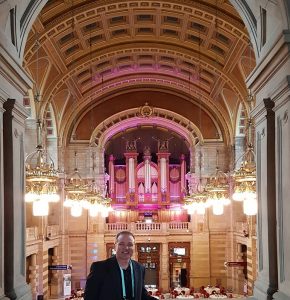 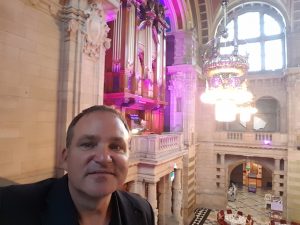 From songs about the evolution of inclusive practices to songs about Music Festivals. I have tackled some interesting themes. “Jazz on the Harbour” is a song about the Halifax Jazz Festival. In my song “Running Away with the Stars,” I write of live jazz ‘neath an expansive Saskatchewan Sky “…isn’t it grand, isn’t it thrilling?” To complete this trio of jazz songs is title track of my new CD “Young Man on Scarth Street” written for JazzFest Regina.

But, just who is this young man? Of course, Carter Powley is the “Young Man on Scarth Street Playin’ Saxophone.” I dare say that many who have heard him perform are quite taken with his playing, which is why I wrote that he met his fiancé as she heard him play on Scarth Street during Jazzfest (although I think they met her at music school…equally touching).

On this CD, “Young Man on Scarth Street Playin’ Saxophone” you get to hear Carter’s tenor sax, but also his alto sax—and the flute too. Many performers play with Carter in these parts, and I am glad to say that I have been one of them. But I have always wanted to record with Carter, and am grateful that it come to be. So…that my friends solves the mystery of exactly who the “Young Man on Scarth Street Playin’ Saxophone” is, and the so-named CD drops on Oct 4 (soft release) on CD Baby, iTunes and Apple Music among other places. The CD Release show (live performance release) is a shared concert with the choir, the Sisters of Mercy Dec.5 at the Artesian in Regina.