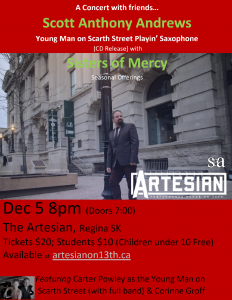 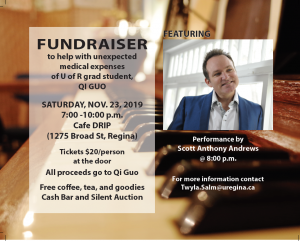 Scott Anthony performed at an 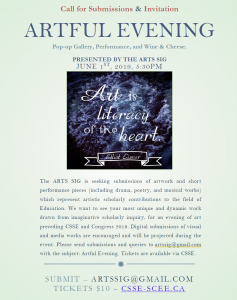 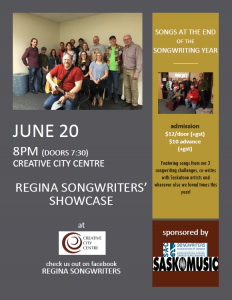 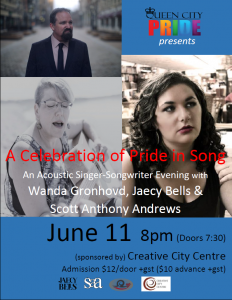 This performative scholarship, “Songs of Beginning Teachers,” is a song cycle based upon data drawn from the “Beginning Teachers Study” (BTS). It is part of the “Provoking Curriculum” Conference, sponsored by the Canadian Association for Curriculum Studies (CACS), University of Regina Centre for Teaching and Learning and the Faculty of Education. 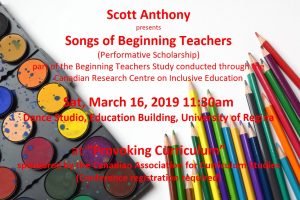 Singin’ some songs from the Scott Anthony Andrews’  Songbook

I absolutely loved performing for the Regina Floral Conservatory for their Christmas Teas… The event made my Holiday Season. Truly!   Dec 9, 2018 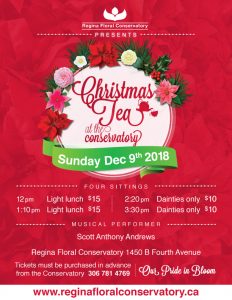 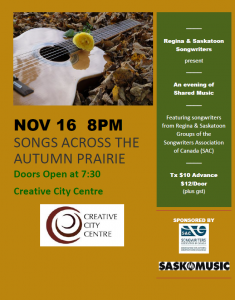 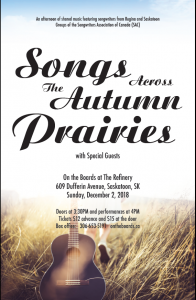 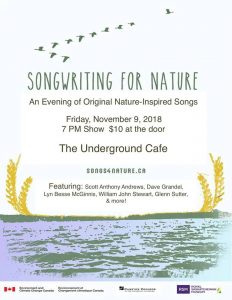 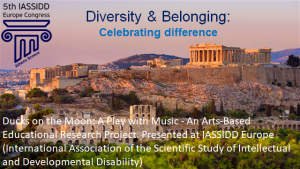 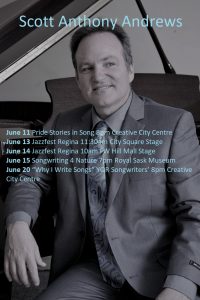 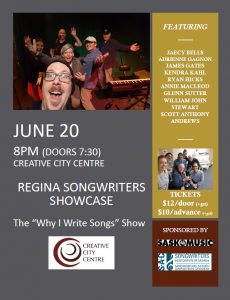 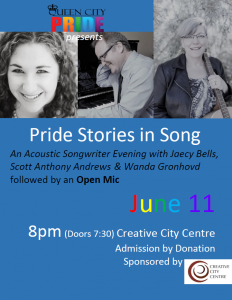 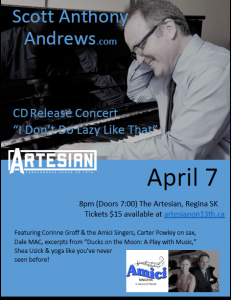 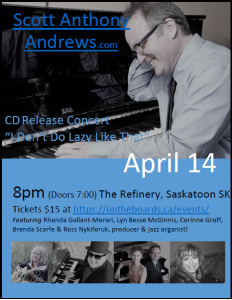 “Ducks on the Moon: A Parent Meet Autism…A Play with Music.”
(First Draft Run-Through; from the musical with Kelley Jo Burke)
The Drama Lab (Private Event) University of Regina 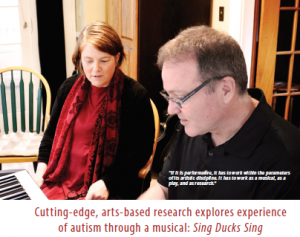 “Ducks on the Moon: A Parent Meet Autism…A Play with Music.”
(excerpts from the musical with Kelley Jo Burke)
The Loft (Private Event)
October 19 2017 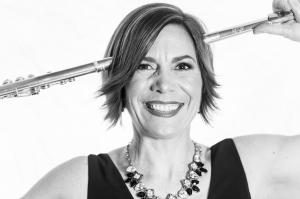 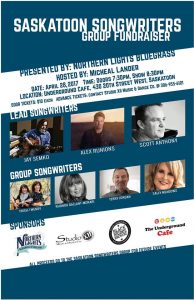 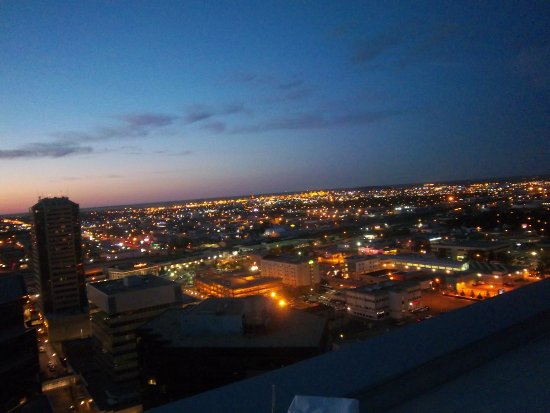 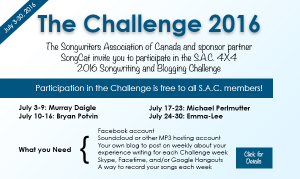 Cathedral Village Arts Festival
with Corinne Groff
as part of The 25th Anniversary Celebration of CVAF Gala Under the BIG TOP in Holy Rosary Park Regina, SK May 27, 2016 6-9:30pm 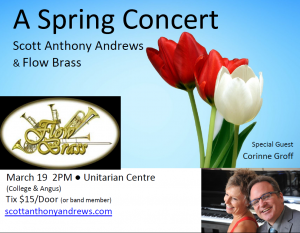 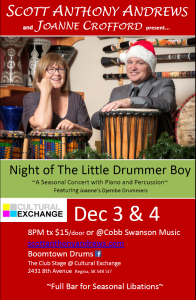 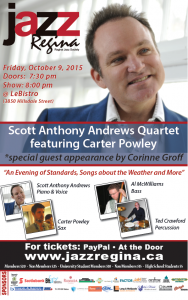 “A Winter’s Evening”
February 27, 2015 7:30pm
Sunset United, Regina SK
Scott Anthony is a Featured Soloist along with members of Cadence & Others