Ladies and Gentlemen, George Michael…Let Us Say Goodbye Before You Go-Go

Ladies and Gentlemen, George Michael…Let Us Say Goodbye Before You Go-Go
by
Scott Anthony Andrews

His voice was superb. George Michael could sing. Watching him perform live on one of his Wembley stadium concerts, one cannot but admire his vocal control—how his voice seemed so suitably matched, whether at the top of his range or in the lower register. His vibrato always just enough for shimmer. His style was expressive and masculine, yet, he could also be breathy and light of tone. George Michael could really sing pop songs, but equally as impressive, he had the ‘pipes’ to authentically emote standards such as “Brother, Can You Spare a Dime?” “You’ve Changed” and “Secret Love” (all from 1999’s “Songs from the Last Century.”) In my view this kind of project might only be undertaken by those with superior vocal abilities and/or creative sensibilities. Like many of us, I so admired his masterful technique, but more than that, I appreciated his heart-felt and caring delivery. 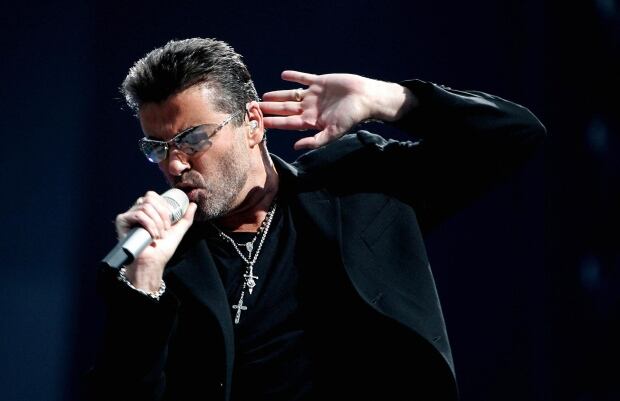 His songwriting was superb.   George Michael could write songs. He infused many of his songs with layers of catchy riffs. He could create energy and momentum with hits like “Freedom ’90,” “Faith,” “I Want Your Sex,” and “Wake Me Up Before You Go-Go.”  The club floors of the 80’s and 90’s would not have been the same without him; the era and its dancers ‘whamming’ loudly upon impact.  And he could write soulful ballads like “Careless Whisper” with its haunting sax line.  But one of my most favorite songs is his “My Mother Had a Brother” from his “Patience” album (2004). In that song George Michael described his mother’s almost indescribable combination of loss and joy—of giving birth on the day her brother died. Michael wrote it as though he is having a conversation with his mother, many years later; who, like his uncle, is in heaven: “but mama will you tell him from your boy, the times have changed, I guess the world was getting warmer while we got stronger, mama will you tell him about my joy.” In all this darkness, he wrote in some hope.